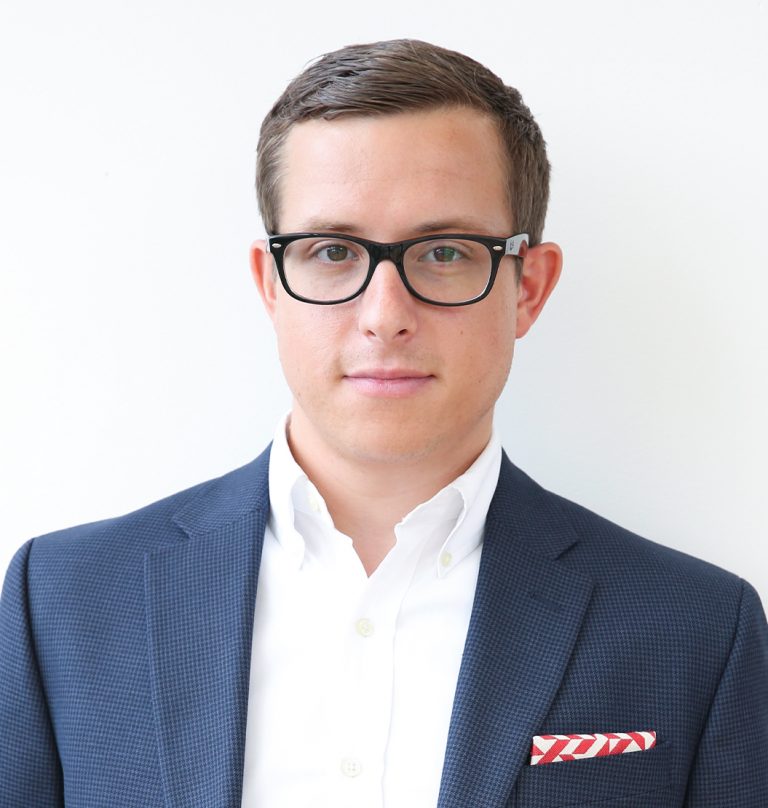 When did you know you wanted to be an architect/designer?

A long time ago, back when I was a young Kippy, I would often play in my sandbox before daycare. As my mom reminds me constantly, one day she came out to tell me it was time to go to school. I told her “Mom, I’ve been thinking about it—I’ve decided that I’m not going to school. I’m just going to stay here and play in my sandbox.” I soon decided that becoming an architect was the next best thing to playing in the sandbox all day.

Where the bourbon flows, the horses roam, and the Wildcats shine: Kentucky.

Saint-Émilion, along the Right Bank of Bordeaux, France. Complete with a castle, turrets, and surrounded by endless rolling hills of vineyards. Did I mention they have good wine? A close second would be the Geiranger Fjord of Norway: some of the most breathtaking views of nature I’ve ever witnessed.

There are no limits or paths—everyone is unique and carving their own story.

To wake up in the morning excited to go to work.

The Green at Florham Park 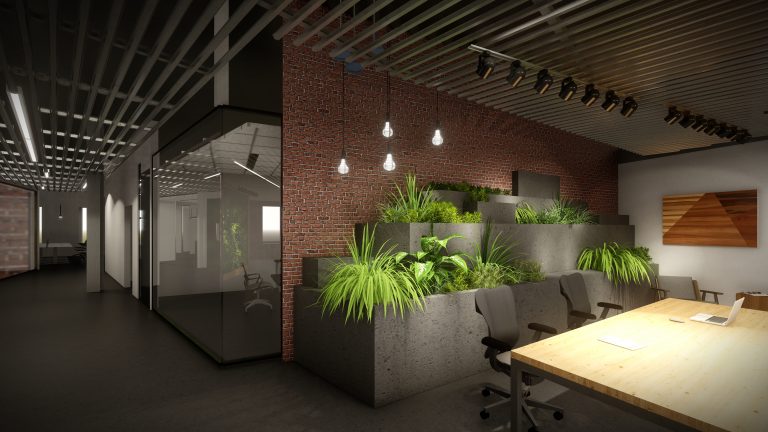 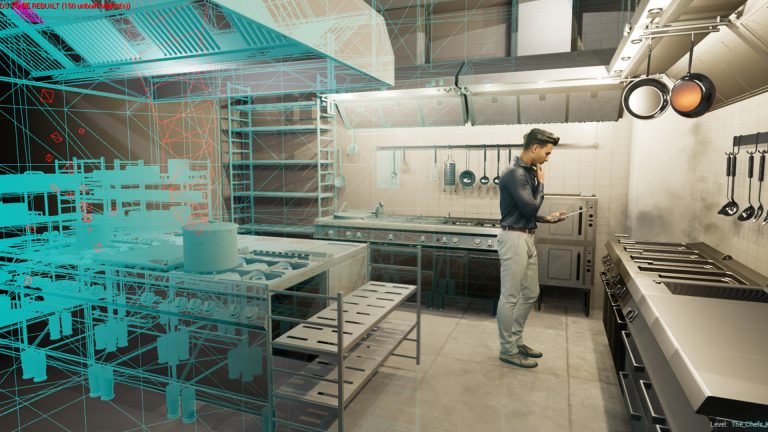 The ROI of Acting Out a Space 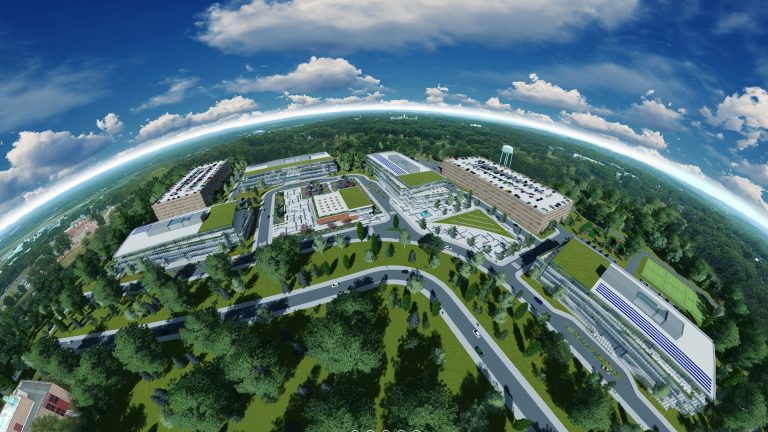 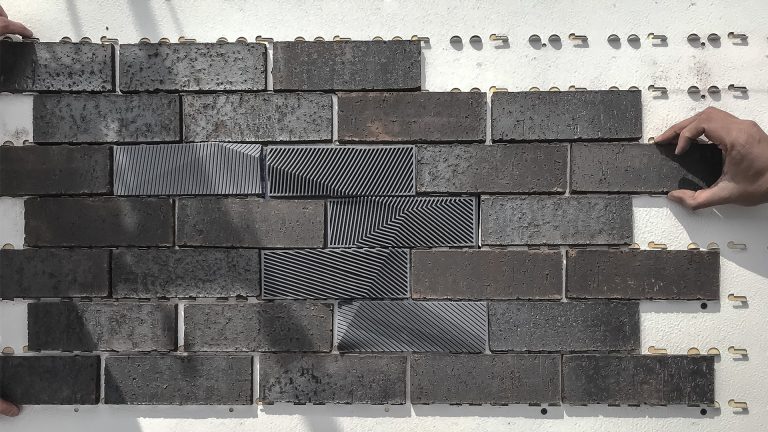 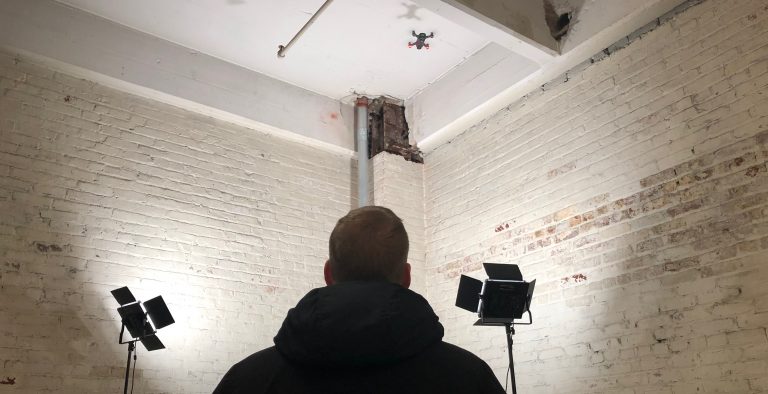 Getting to Hard-To-Reach Places in Architecture 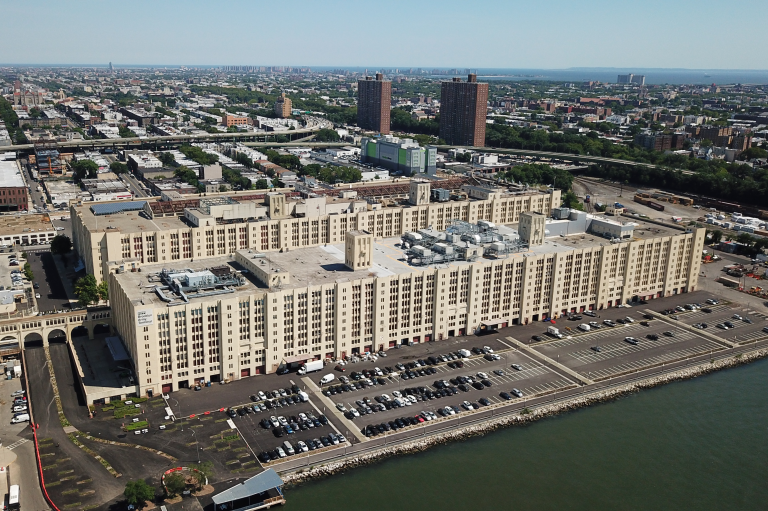 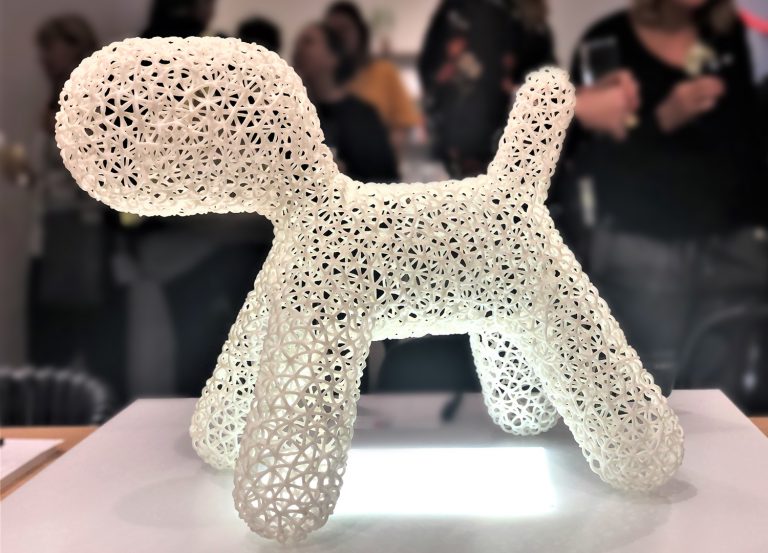 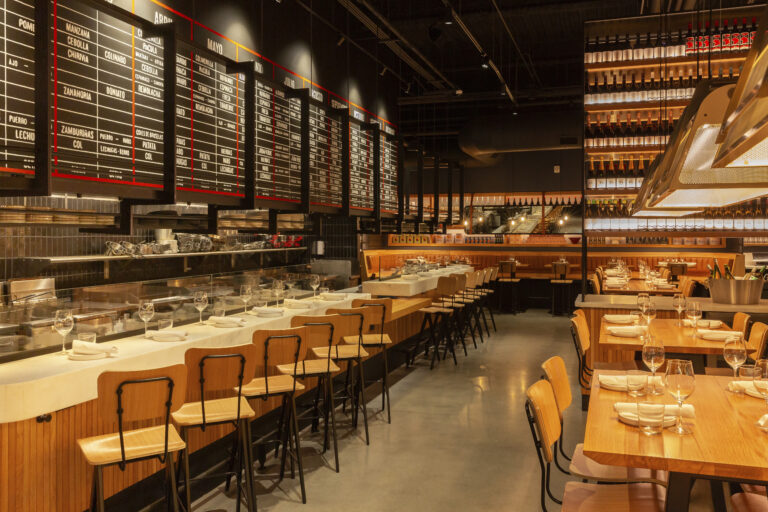