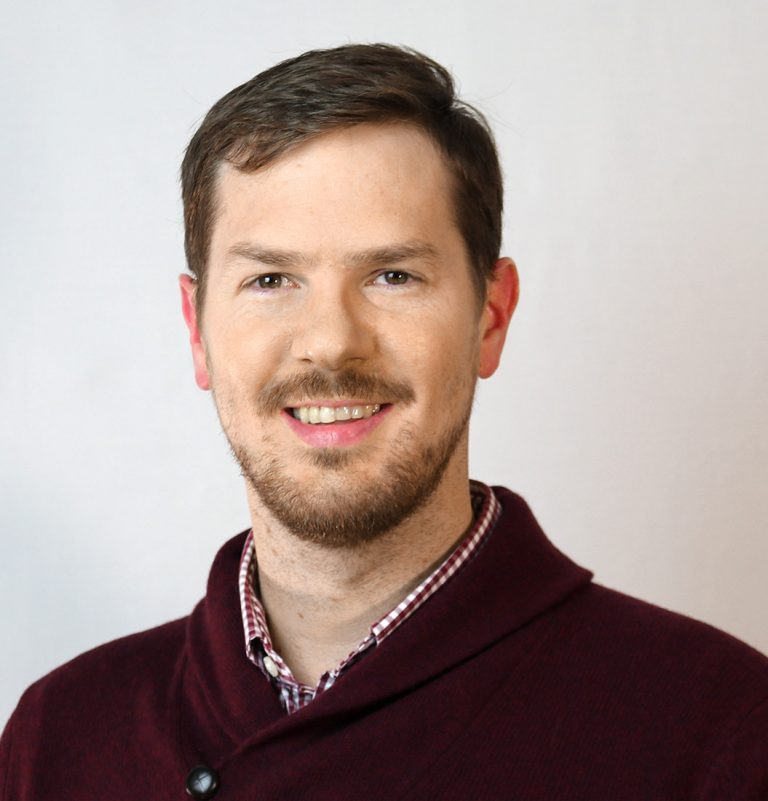 I was a touring musician for years so when I went back to college, I wanted to do something different. I had always loved architecture, so I decided to go back to school and get my M.Arch. It wasn’t an immediate wake-up call. More like a slow migration toward an equally enjoyable career.

I don’t really listen to Spotify much. It says my most-played track is “I Only Have Eyes for You,” by Chris Connor with Maynard Ferguson. That probably checks out.

Currently I would say it’s playing in our office band—SLAB RETENTION—and my great coworkers!

Off the top of my head, I have nothing…but I exist because of millions of learned lessons, so maybe I would say “Always try to gain something from any lesson, no matter how hard that may seem at the time.” That’s actually me giving myself advice, I guess. 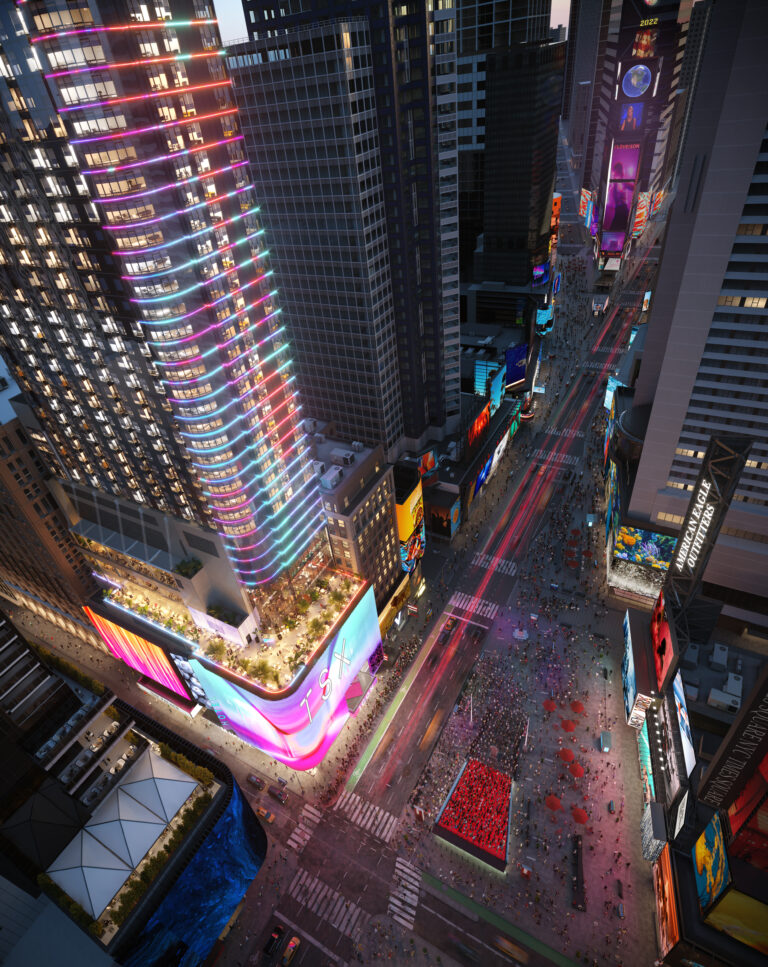 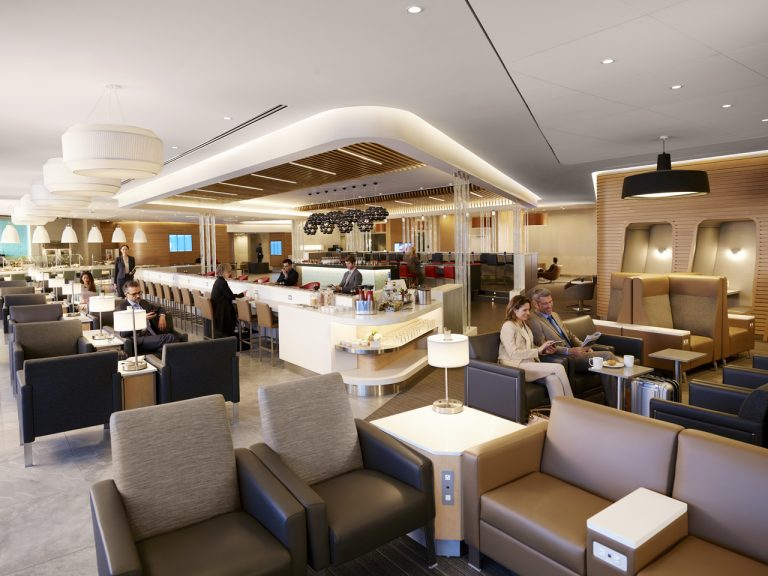