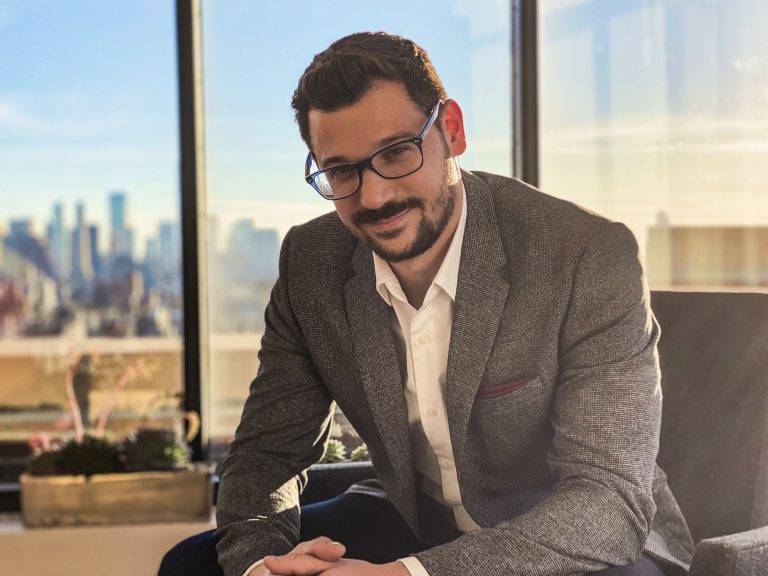 Aviation Takes Off at Mancini with Growing Leadership

Across the country, the investment in airport design and construction continues to rise aggressively. Having recognized the opportunity to strengthen and propel its aviation footing, Mancini announces the promotion of John Anthal to principal. In this role, Anthal will continue to push growth of the firm’s aviation work across airports throughout the country and abroad.

“Not only did John build a completely new group at Mancini, but he did it while reinventing how we define airport design,” said Christian Giordano, president. “John has the discipline to go back to an airline or authority and say ‘This doesn’t make sense, let’s look at it this way…’ if a plan isn’t up to snuff. His dedication and leadership has grown our practice and strengthened his team to tackle bigger, more complex projects.”

“When I came on board at Mancini, there was no aviation group, but my passion was recognized early on and I was always encouraged to pursue the work,” said Anthal. “The time and resources Mancini  gave me grew not only my skill, but the skills of my team – and right now we have some great work at the busiest airports in the country. We’re ready for what’s next—soon we’ll even have our own terminal under our belt.”