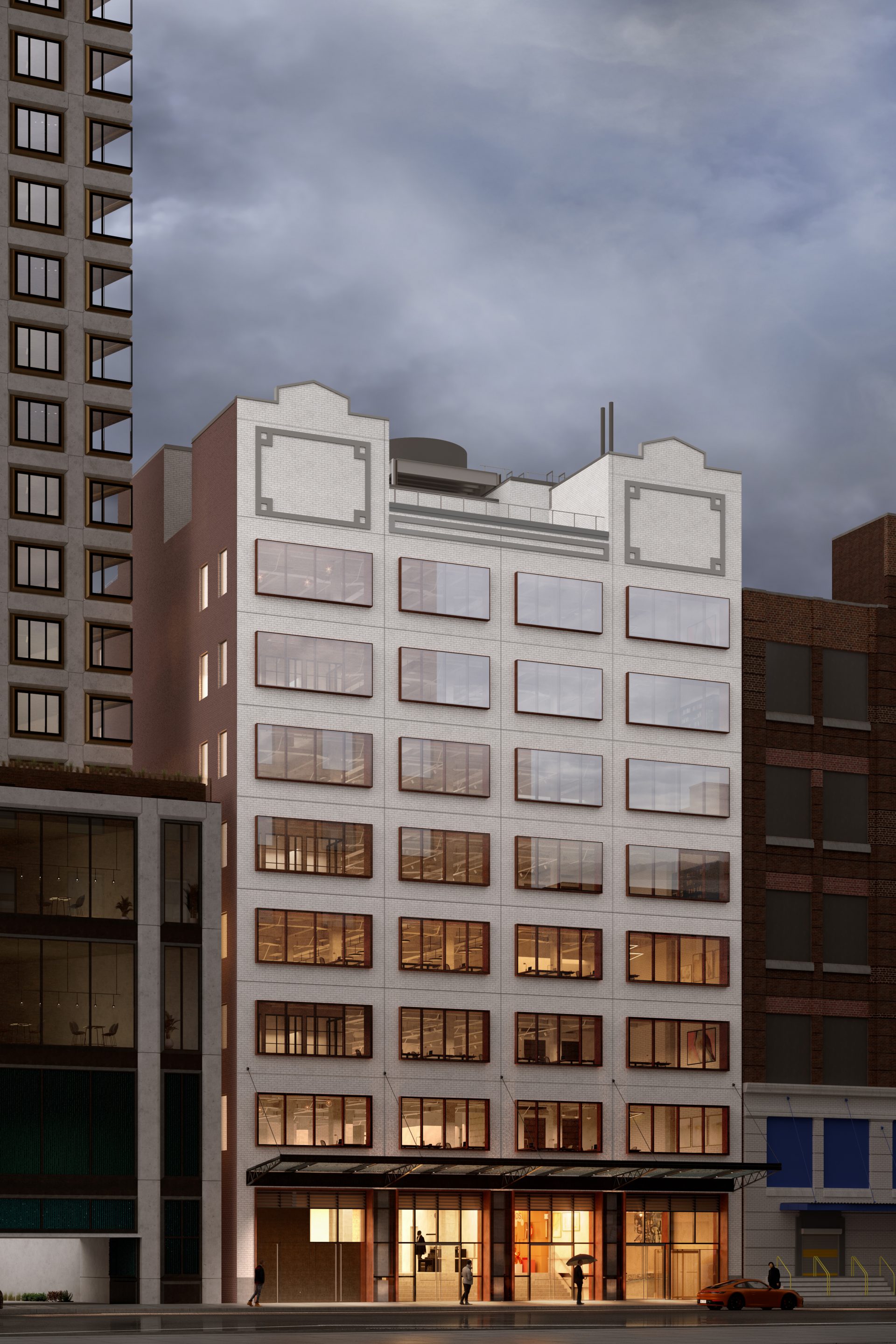 Since the existing structure at 541 West 21st Street was designed for storage, the existing facade will require an overhaul to enlarge window openings and allow light and air to penetrate deep into the space. We similarly opened up the existing facade as part of our building repositioning of 125 West 25th Street, also in Chelsea. Mancini worked with the building owners and development partners to design a new facade with enlarged windows aimed at appealing to top tenants like tech and media companies.

The renovated facade will add a new character to the surrounding West Chelsea neighborhood while capturing the area’s existing drama. The window details with custom-designed frames will add to the building’s re-crafted identity to create a destination attractive to future tenants. 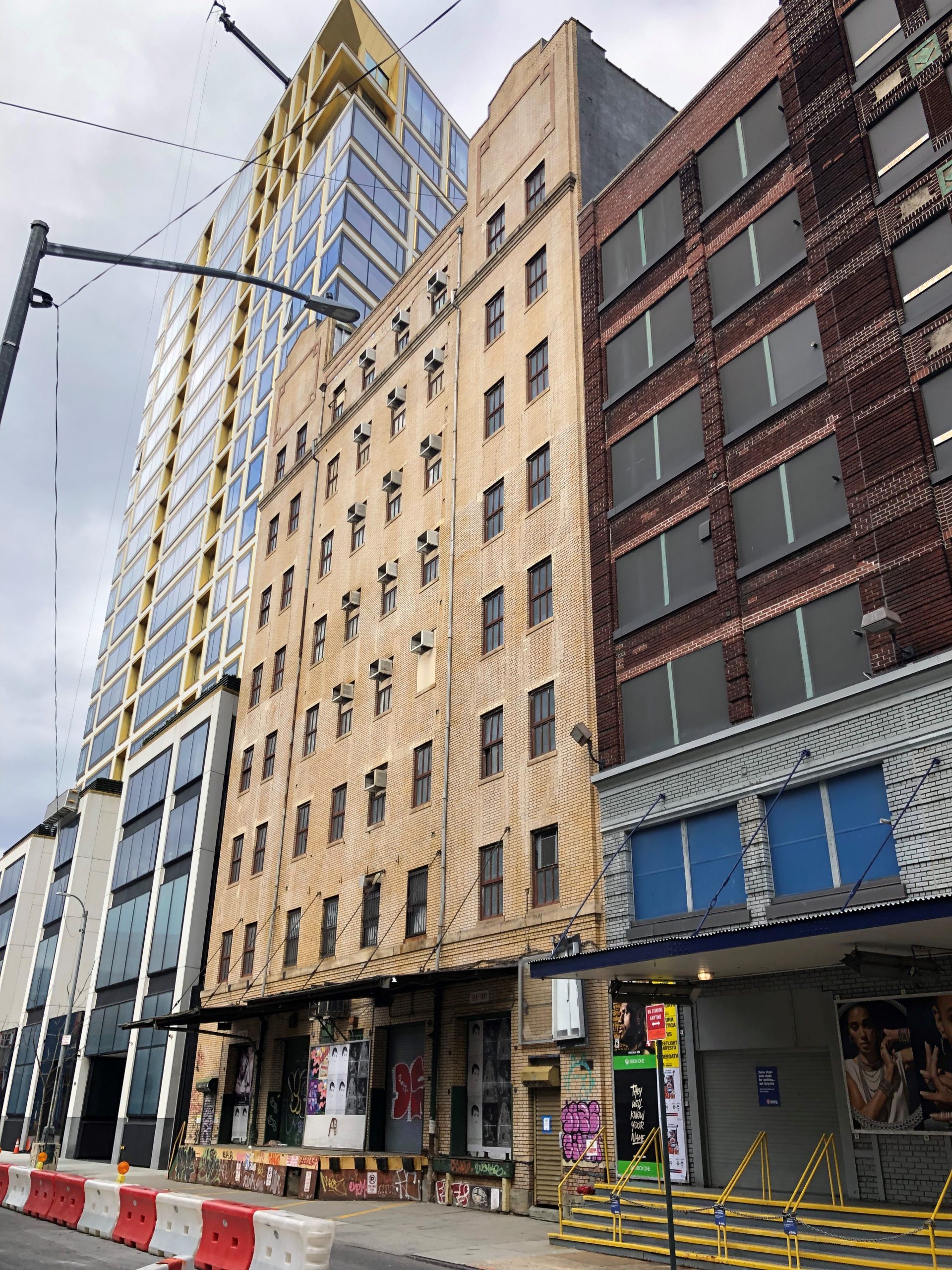 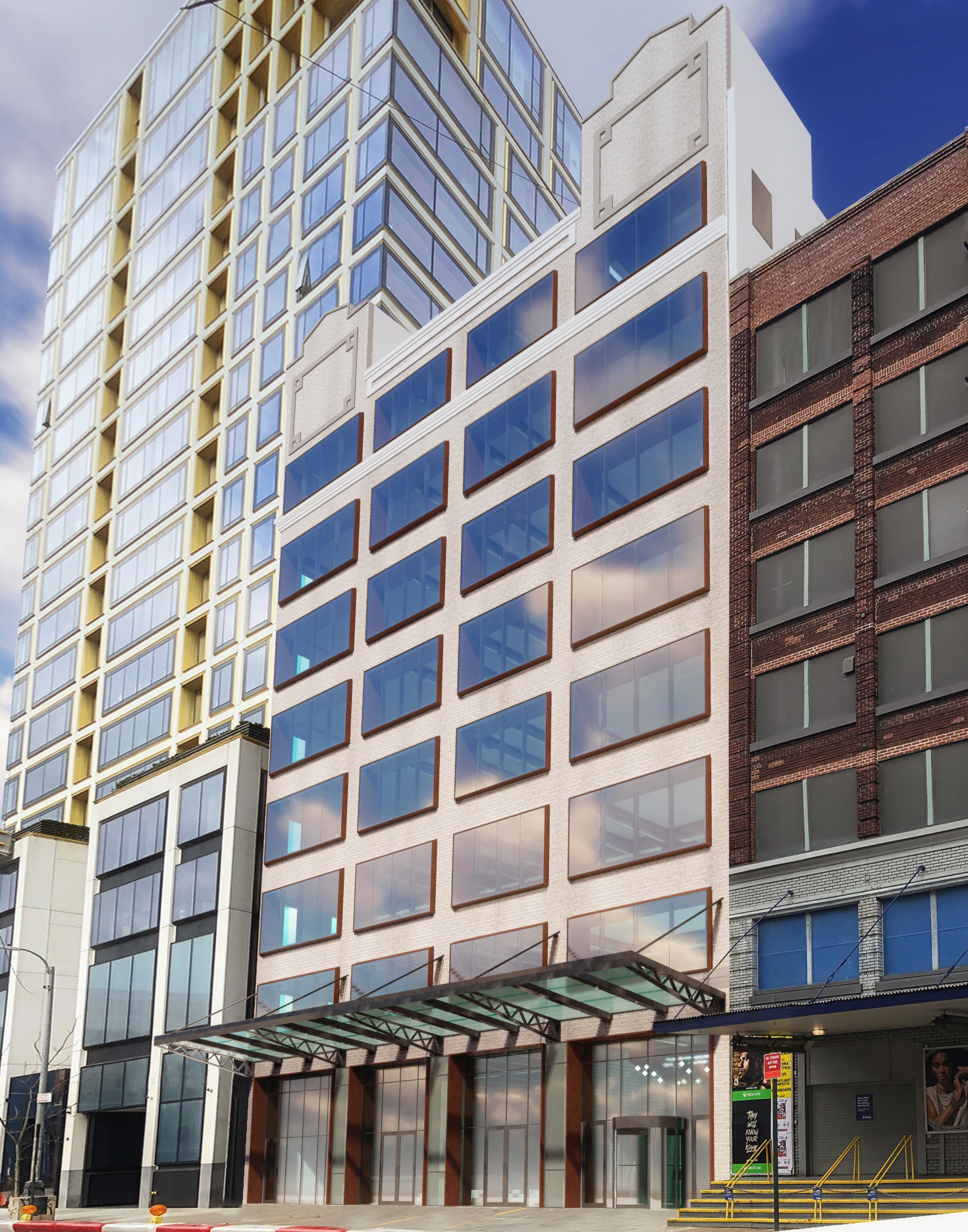 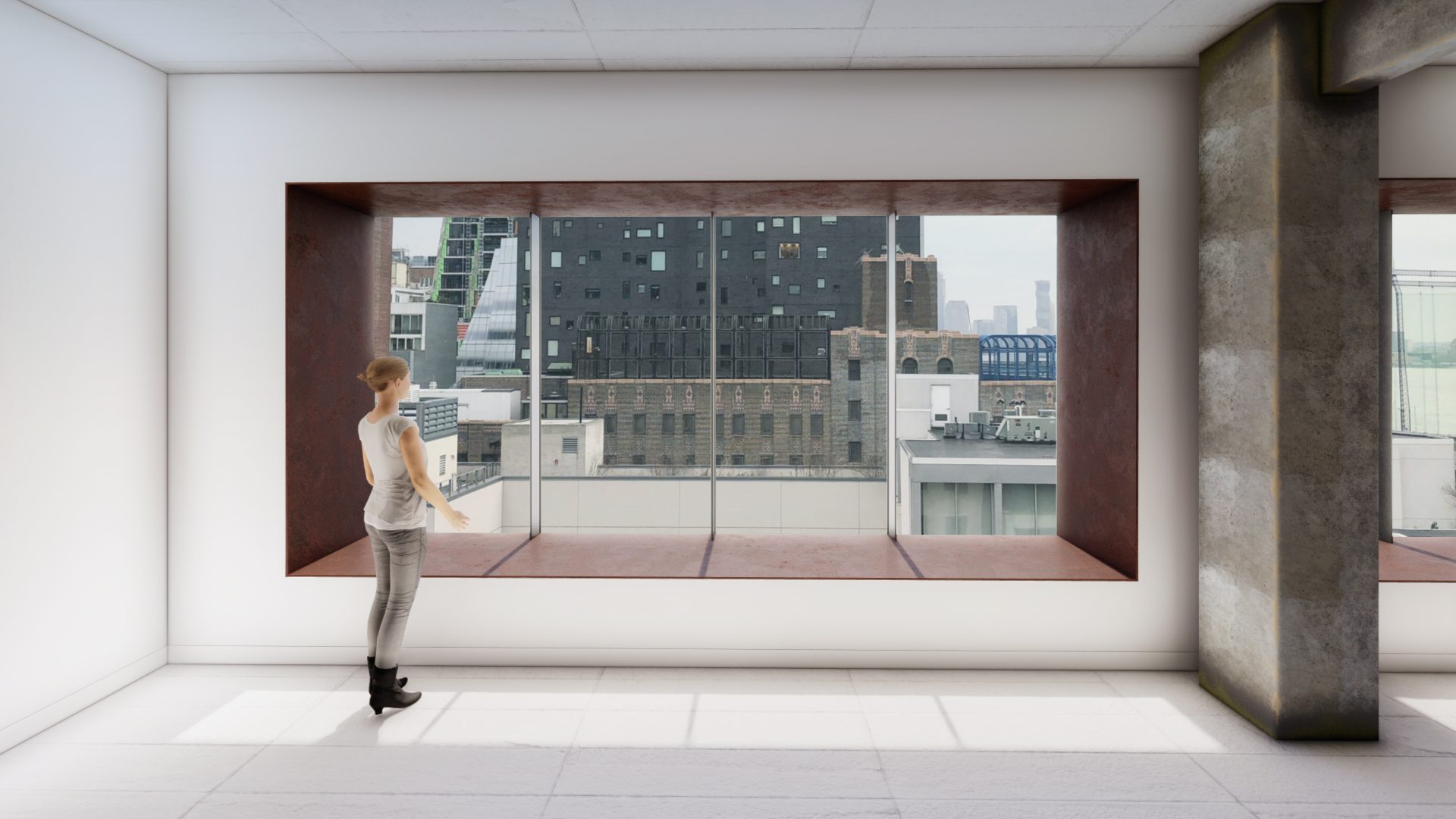 A New Streetfront Presence to Create the Frame Building

The existing building had little-to-no street presence. With a charge to add prominent street-level retail storefronts, Mancini completely redesigned the street presence at 541 West 21st Street by lowering the first floor to street level. We designed a new entry for the commercial office floors that also will open the facade with installation of a new glass wall. A new canopy will reflect the industrial history of the building and surrounding area. 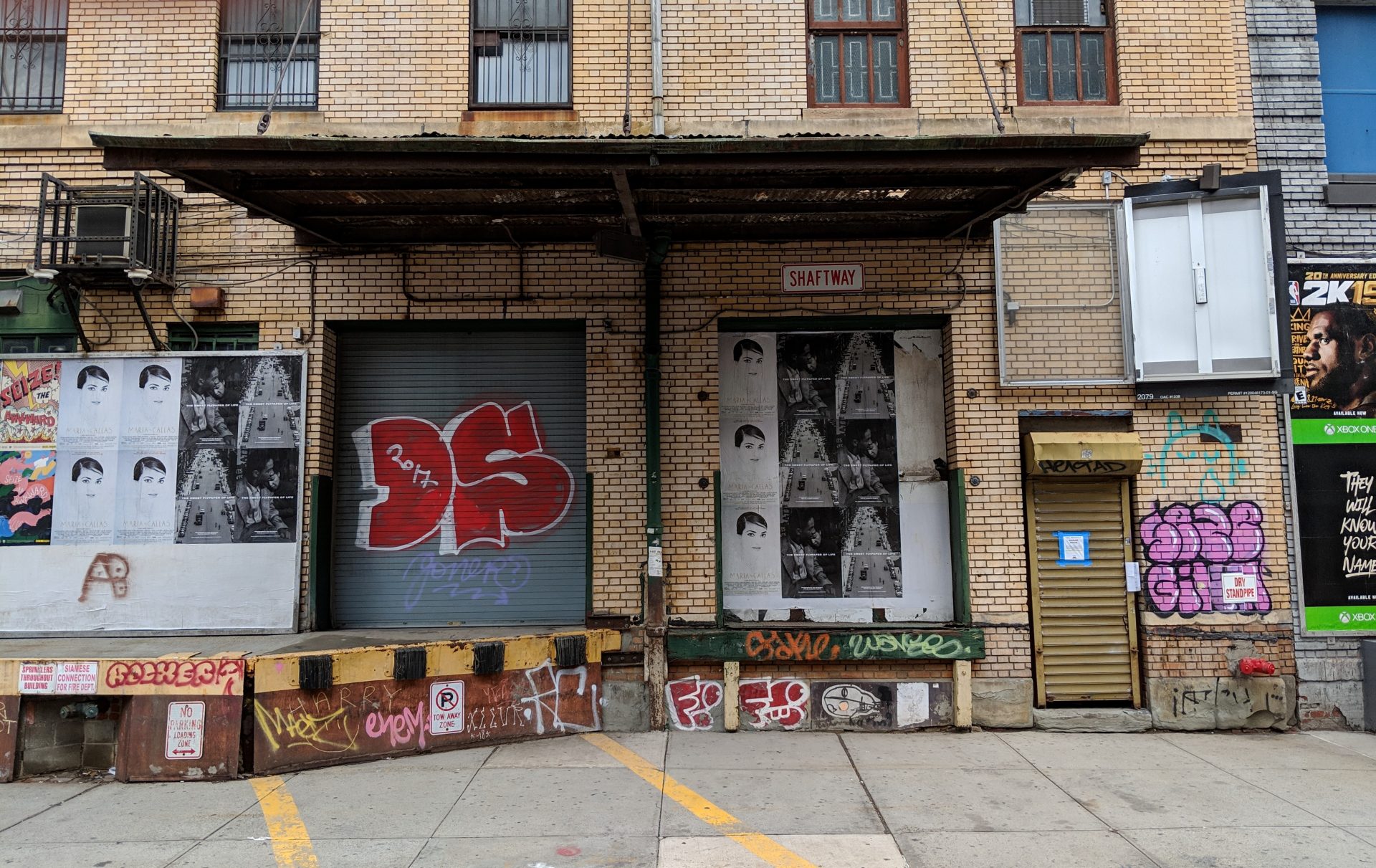 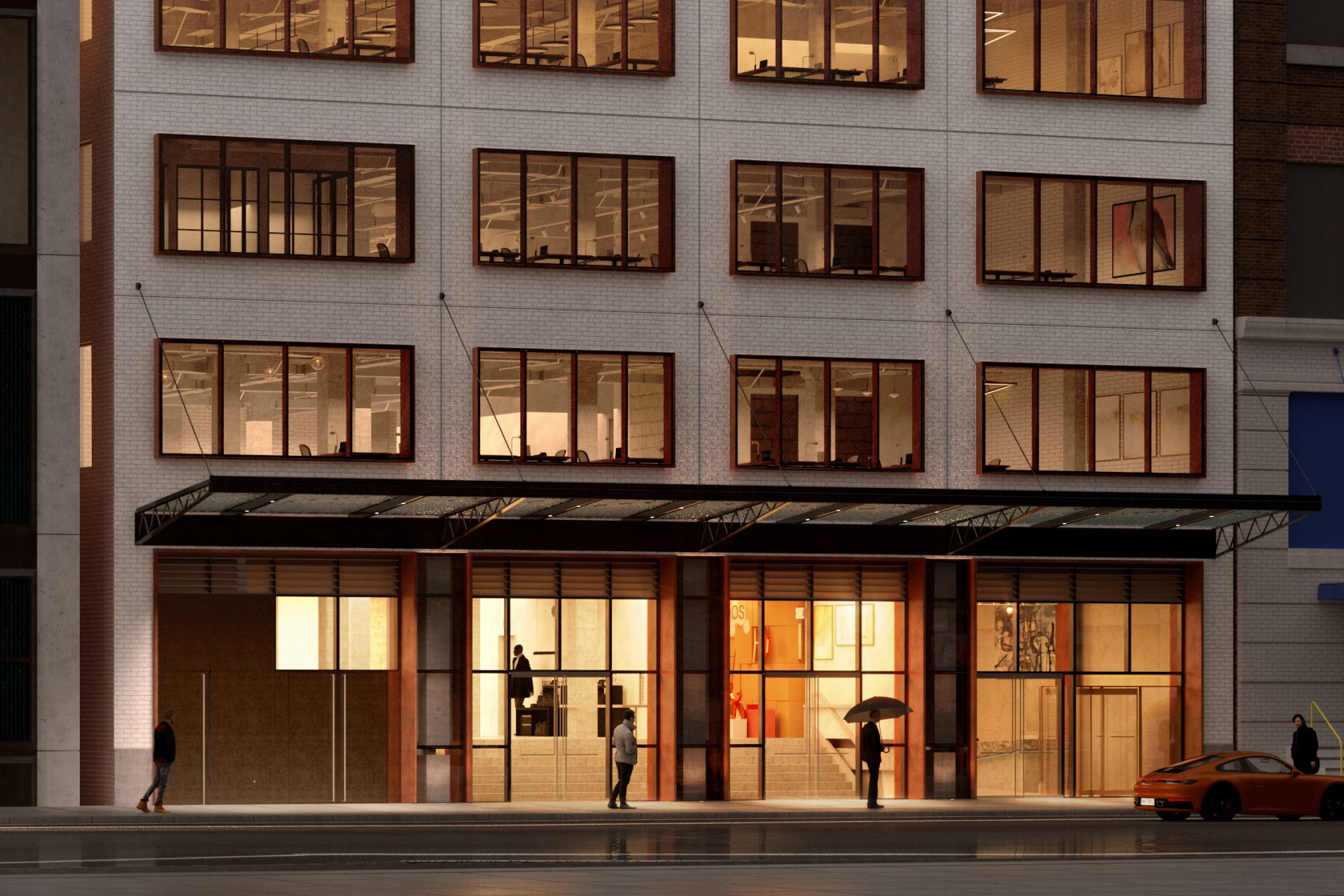 To create a new tenant experience to match the identity of The Frame Building, Mancini designed an interjection of a two-story building lobby. This new space will be the primary entry for commercial tenants while honoring the history of the building as a destination for the arts. The lobby will showcase pieces from local artists on a rotation to engage the community.

As part of Mancini’s work for the complete building repositioning of 541 West 21st Street, we will overhaul the building’s infrastructure for future tenants. These upgrades will include a new building core for code compliance and egress requirements, as well as a complete overhaul to existing building systems. New mechanical, electrical, and plumbing systems service the building while maximizing the existing architecture of The Frame Building. These investments in the building will help the building owner command top rents in the area. 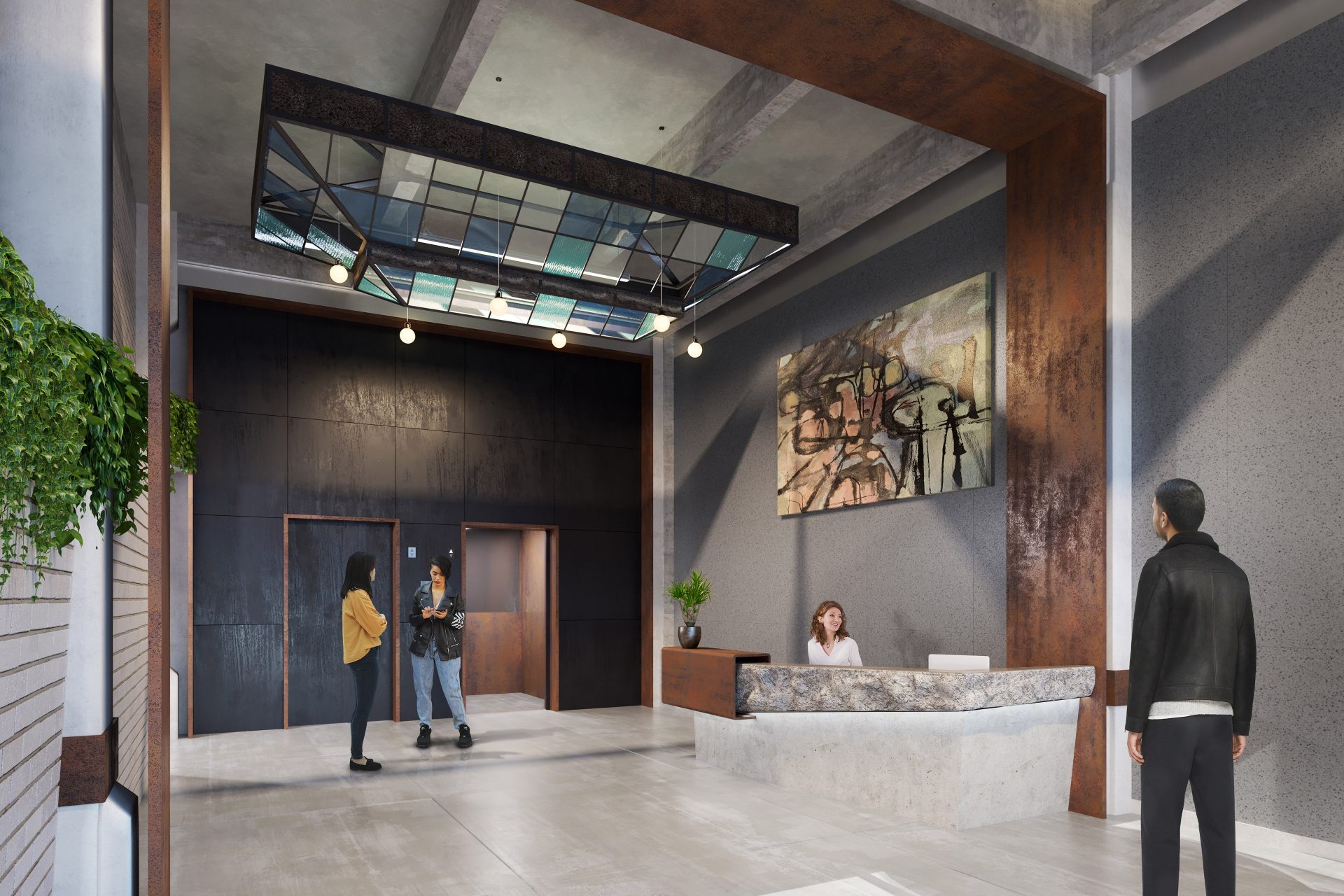 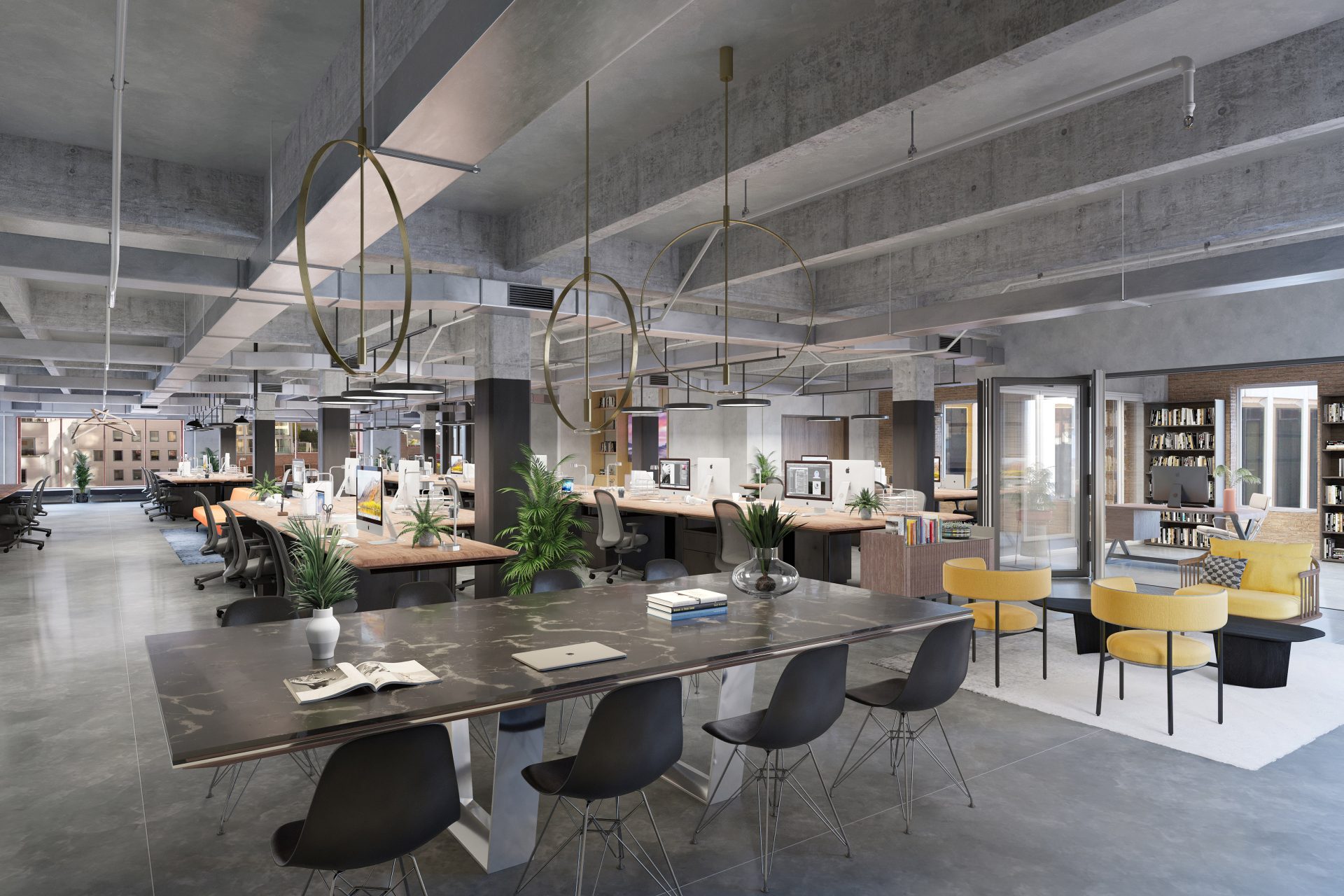 To aid in attracting future tenants to the Frame Building, Mancini worked with both the building owner and development partner to design tenant amenities. One of the highlight spaces will include a newly activated roof terrace designed to transform the unused space into a gathering area for tenants and as a community event space. This building-wide amenity will help the building owner command top rent rates in the area. 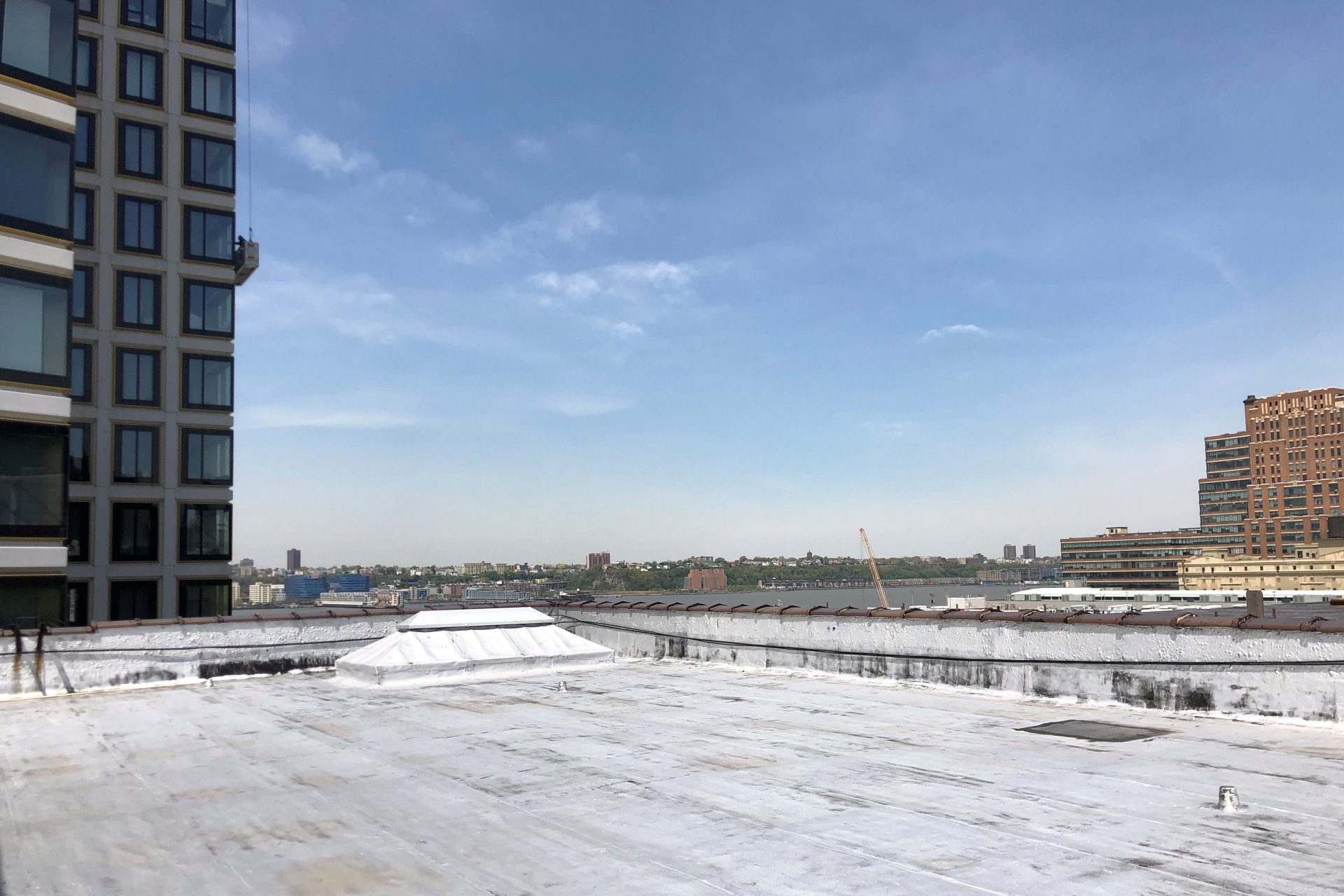 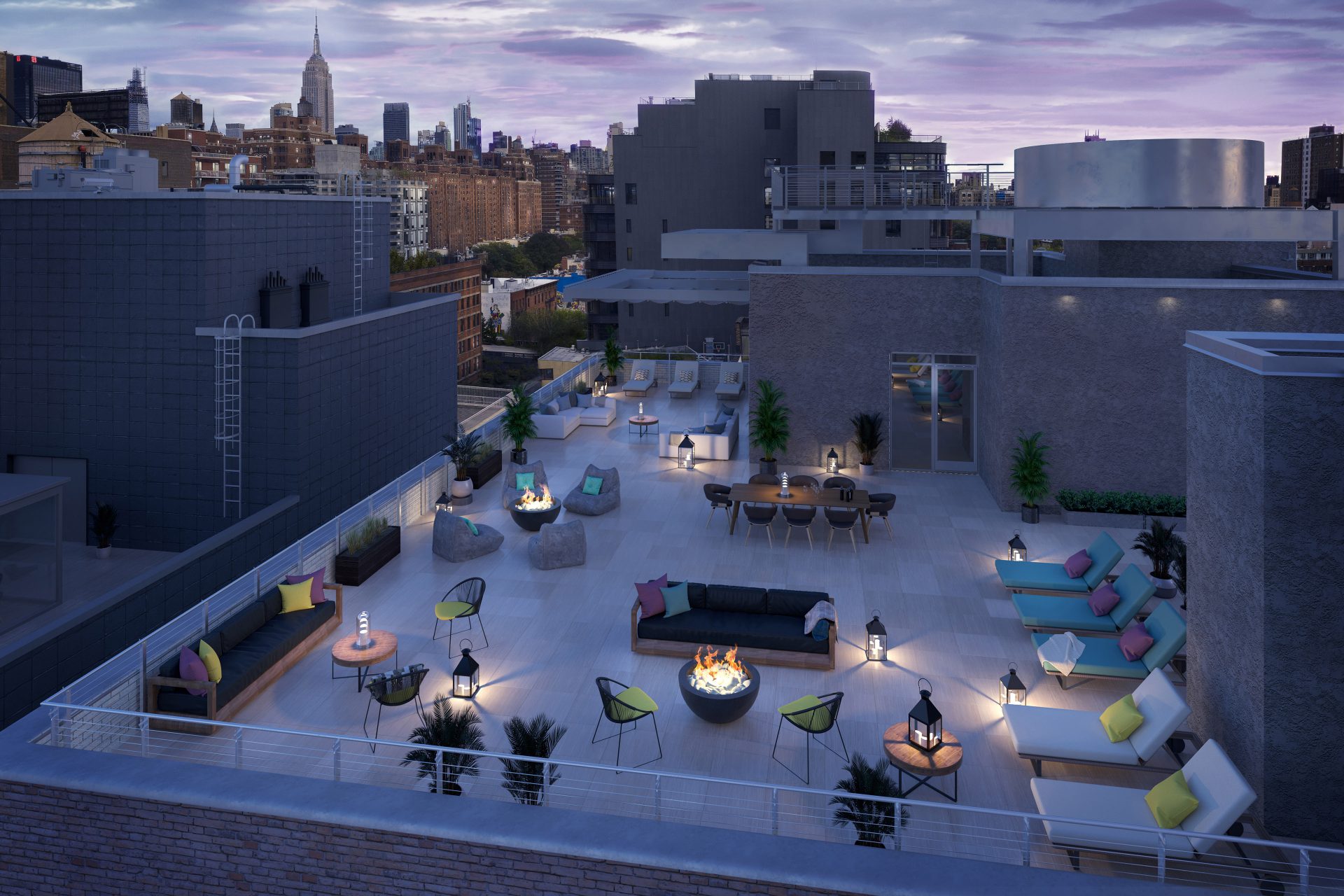