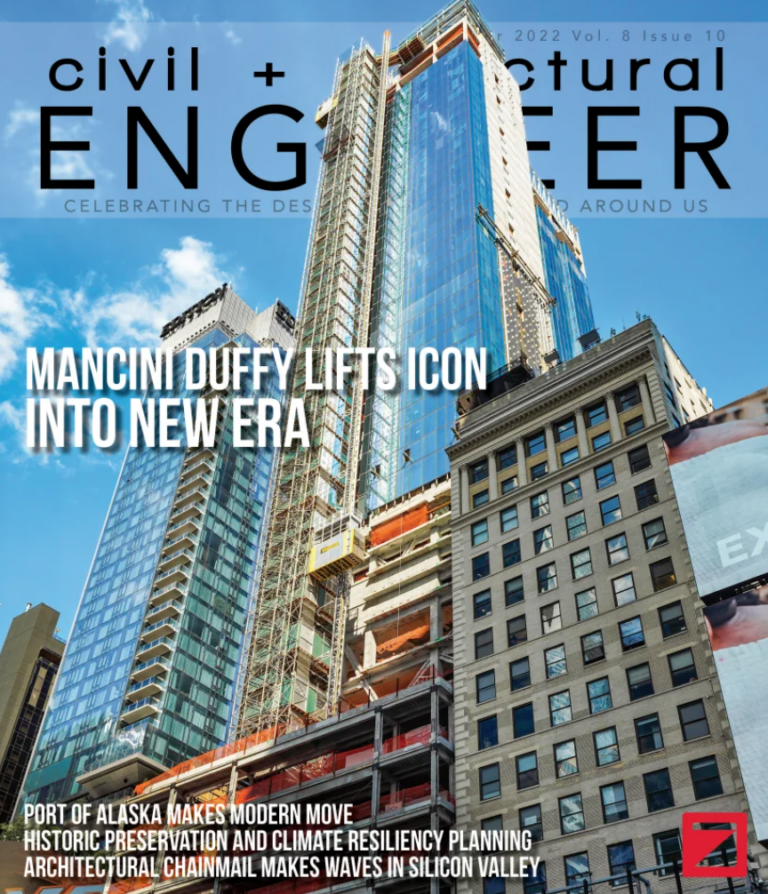 The Palace Theater has sat facing Times Square since it opened in 1913. In occupying this critical space on Broadway, the Palace Theatre has become an iconic venue for theater and the performing arts. In its 109-year history, the structure has evolved to encompass a number of different uses. The space was originally used for vaudeville performances, then converted to house broadway productions, before being partially demolished and absorbed into a hotel.

Now, the Palace Theatre is entering its next phase of this evolution, and is doing so with a grandeur and technical execution that is be fitting of its theatrical history. Since construction began in 2019, the TSX Broadway project has been a symphony of moving parts. First conceived two years prior to construction, TSX Broadway is a multi-use development that, in addition to housing the iconic Palace Theatre, will also feature additional retail and entertainment space. To accommodate these new retail and entertainment features, the Palace Theatre needed to  be elevated 30 feet above its previous location and three floors needed to be excavated to provide additional retail space. Additionally, in maintaining the original structure’s overbuilt condition,16 floors of the original structure are being renovated into a 669-room hotel.