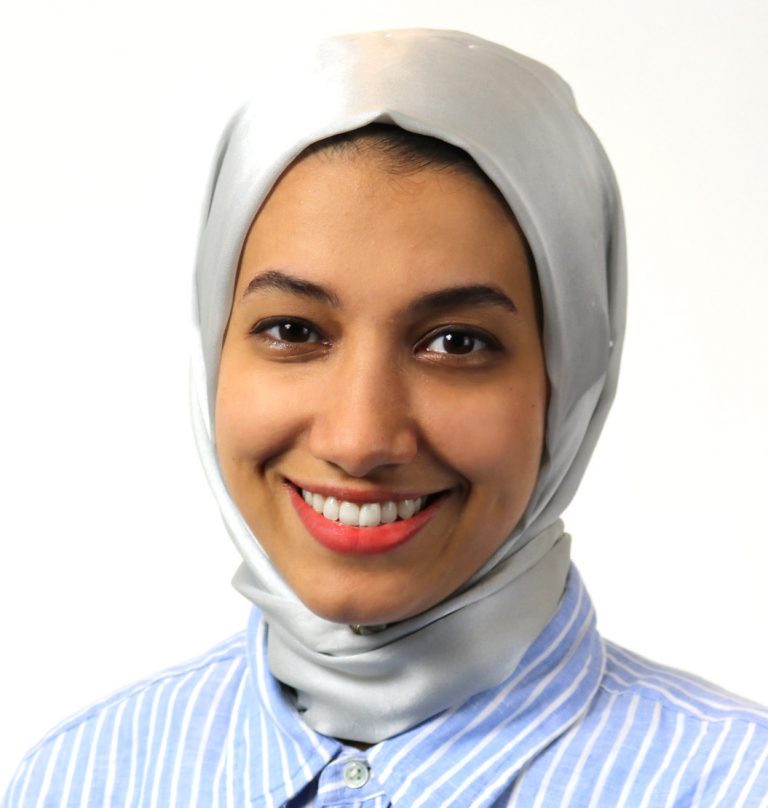 Get to know Sara Ebrahim

When I was 12 years old, I would pause my favorite cartoon and sit for hours drawing my favorite characters. At the time, I knew that pursuing a career in art was something that I wanted to do. Growing up, I was heavily influenced by my uncle’s work, who is an interior designer. As a result, I’ve perceived interior design as an art form that transforms ordinary spaces into extraordinary experiences.

I don’t think I could pick just one, so here’s a few that I’m really proud of:

“Wild Over You” by Warcub

I believe the studio-like culture truly promotes creativity and collaboration of design. It also reminds me of the (countless) fun days I spent in studio while in college.

I applied online to the New Jersey Institute of Technology (NJIT) from Egypt and was accepted so I transferred universities during my second year. Even though only a couple of my prior credits were accepted and transferred, I still managed to graduate in three years with Bachelor of Arts in Interior Design.

What is one piece of technology you wish existed today but doesn’t?

Hover cars, they exist but not for everyone…yet.