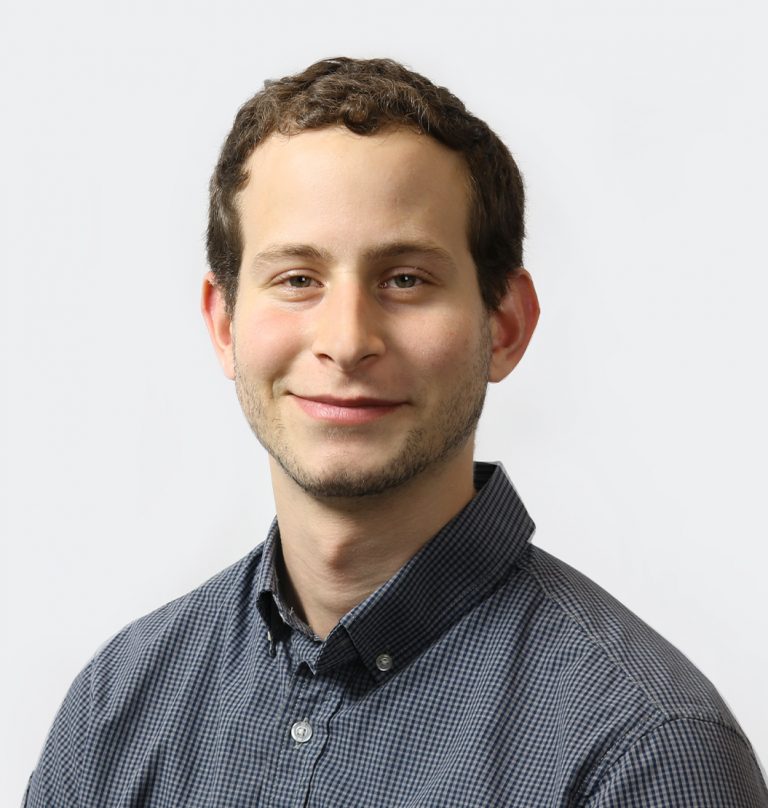 It was probably around middle school when I realized I wanted to be an architectural designer. Growing up in NYC, you’re exposed to a wide range of architecture. It’s difficult to ignore.

Everybody WANTS to be here—it makes a big difference.

What is something you collect?

I have been collecting the business card of every bar and restaurant I’ve been to for the last several years. So far, I’ve got about 300 cards.

What is one piece of technology you wish existed today but doesn’t?

Who doesn’t want to teleport, right?